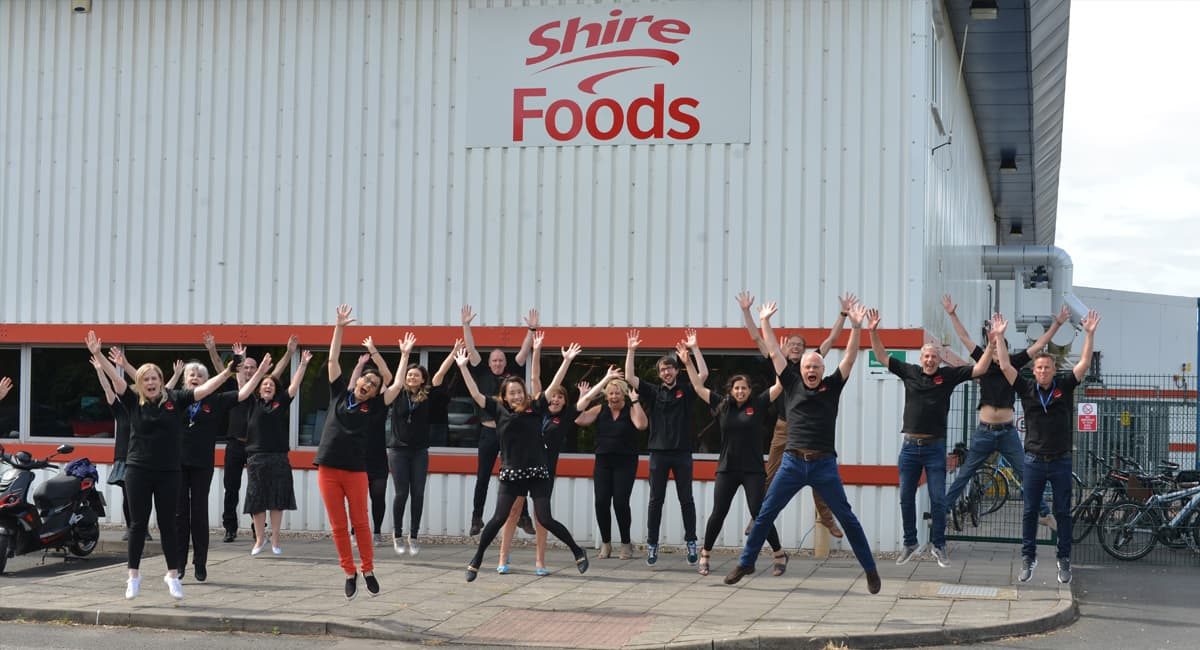 It’s been a brilliant day here at Shire Foods as we celebrated our 50th birthday!

We can’t quite believe it’s been half a century since we started our pie manufacturing business in Warwick…but as the saying goes time flies when you’re having fun.

To start the celebrations, all of the Shire Foods team donned their special 50th birthday polo shirts and enjoyed hot bacon or vegan butties.

The milestone was celebrated across each shift in the factory, with all employees receiving a goody bag and cheesecake thanks to our sister company, Indulgence Patisserie (www.indulgence.co.uk).

Although we had hoped for a bit more of a party, we found a safe and socially distanced way to mark the occasion instead. 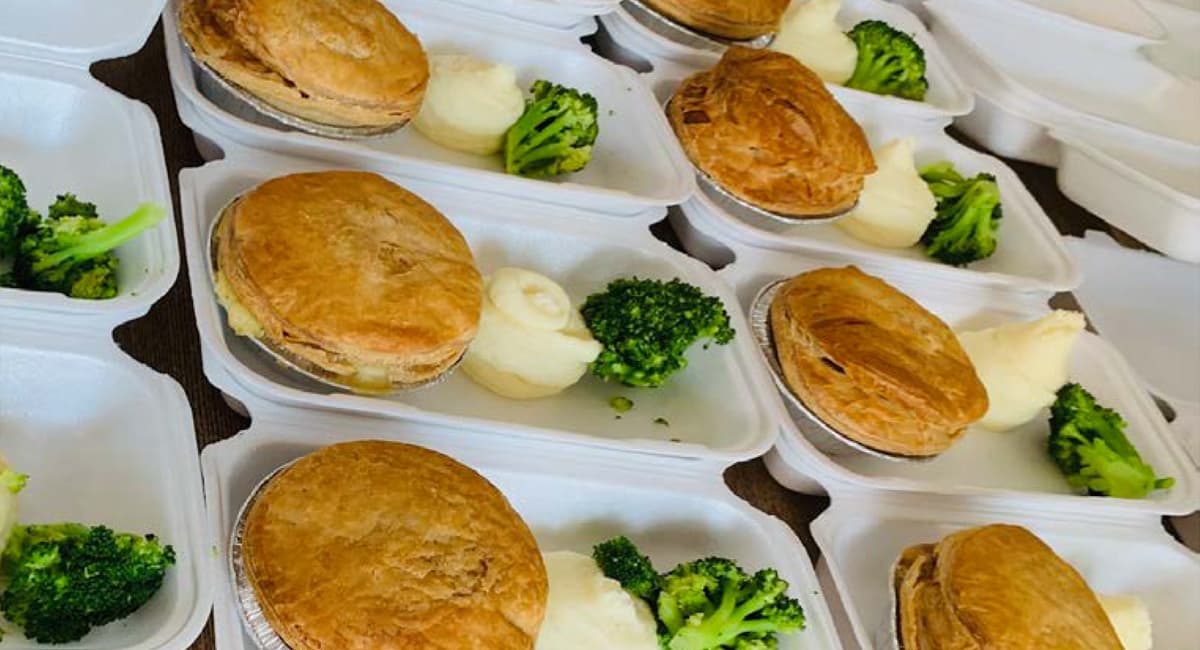 Delivering 480 pies as a thank you to the NHS

It’s a difficult time for everyone at the moment but especially for those working tirelessly as keyworkers, and we wanted to give something back as a thank you to the NHS.

Doing what we do best, today we cooked up some of our delicious produce and donated 240 Shire pies and 240 Naughty Vegan pasties to Queen Elizabeth and Heartlands Hospitals.

These were packaged in takeaway boxes and served alongside hot mash and broccoli, to give NHS workers a big hearty meal.

A big thank you to the Shire Foods team for helping us get this special delivery done in a short turnaround – and also to Chef Leo Kattou from Simpsons, Birmingham, for pulling it all together and impressively hand piping mash potato 480 times!

All of our pies and pasties were gratefully received by the NHS teams, but it was the least we could do to show our appreciation for their continued hard work.